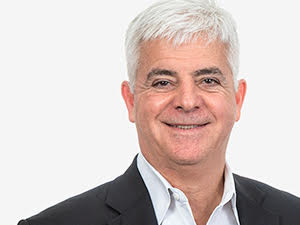 As Chief Operating Officer at Sterling, Lance Hendrix brings more than 30 years of experience in heavy mechanical EPC projects with a focus on the power industry. He began his career as a structural engineer at Washington Group International and advanced to Vice President of Business Development for the Power business unit. Lance next served as President of Kiewit Power Engineers, where he led the integration of several Kiewit companies and over the next seven years grew the organization from a regional power contractor to a national power EPC. For the last 3 years, Lance has been with Wood PLC, leading the business development aspects of their Process & Energy business, with a heavy focus on Solar and Wind EPC projects. Over his career, Lance has successfully negotiated more than $7 billion in EPC contracts.